RSG’s weekly program that offers a platform to persons with disabilities started broadcasting way back in 2001 from Bloemfontein!  It’s been broadcasting uninterrupted ever since and celebrating 1,000 episodes in November 2019!   A true milestone!  The program called ‘Leefwereld van die gestremde’ allows persons with disabilities, as well as persons affected directly or indirectly by disability matters to empower themselves, discuss matters of interest and highlight the plight of acceptance and inclusion of everyone. 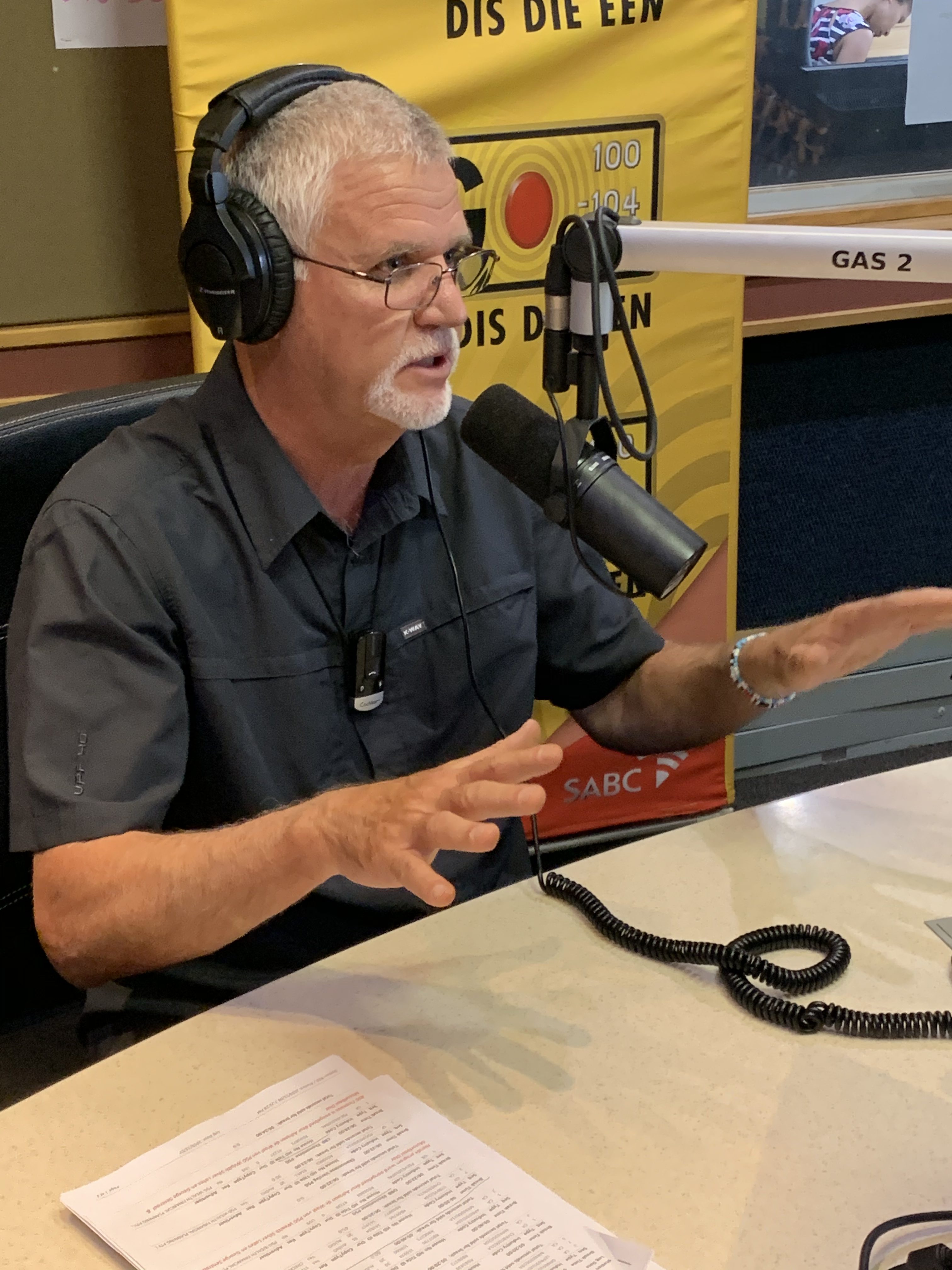 Today the National Director of the National Council of & for Persons with Disabilities (NCPD) Ms Therina Wentzel-du Toit, as well as a few members from NCPD presented a special award to RSG in recognition of the important work that the radio station does to create awareness and changing the mindset of the general public through its programming and content of and for persons with disabilities in South Africa.

The co-presenters of the program, Jacqui January and Fanie du Toit also recorded a special program which will be broadcasted two days before International Day for Persons with Disabilities which is on Tuesday 3 December 2019. 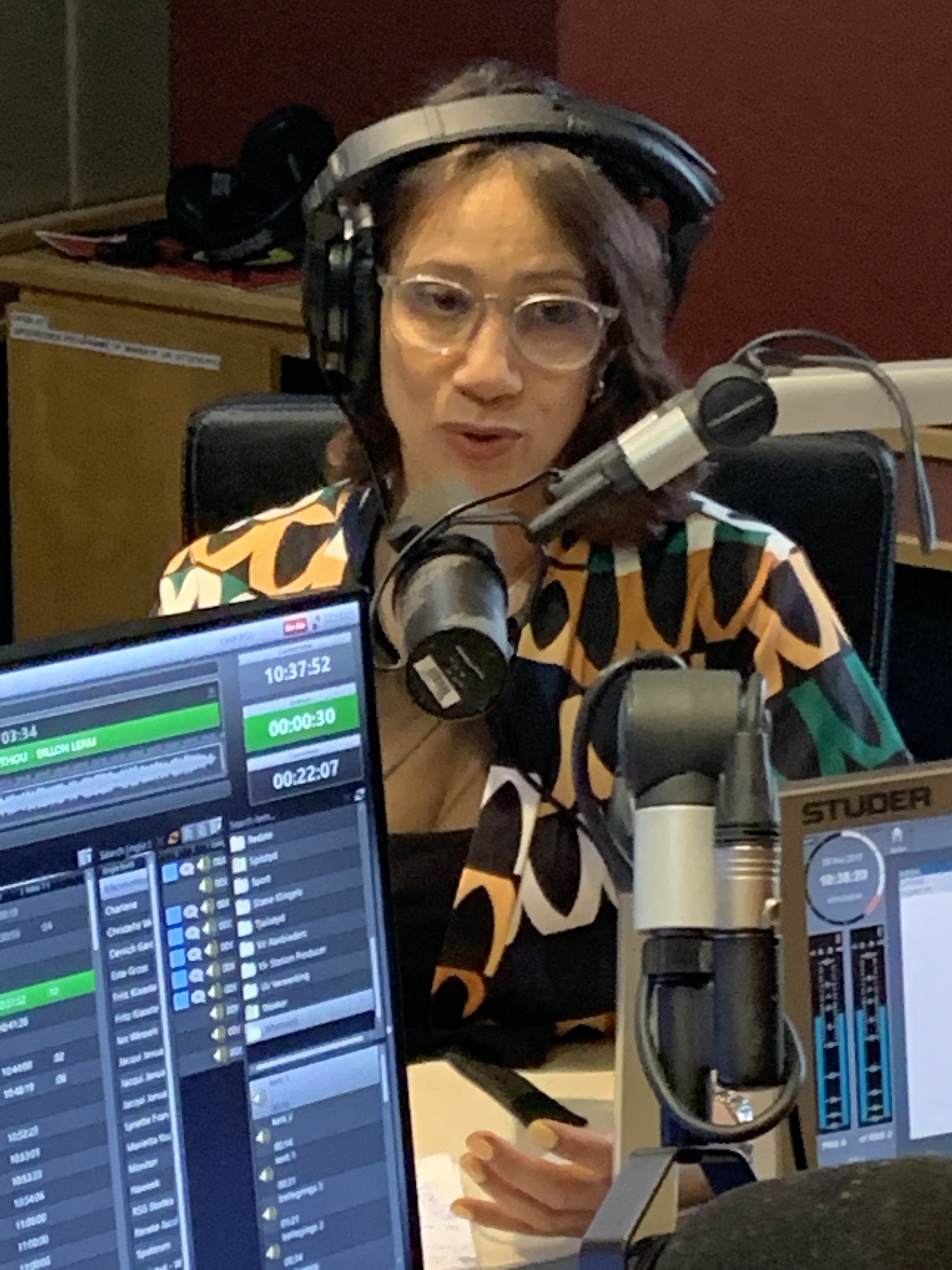 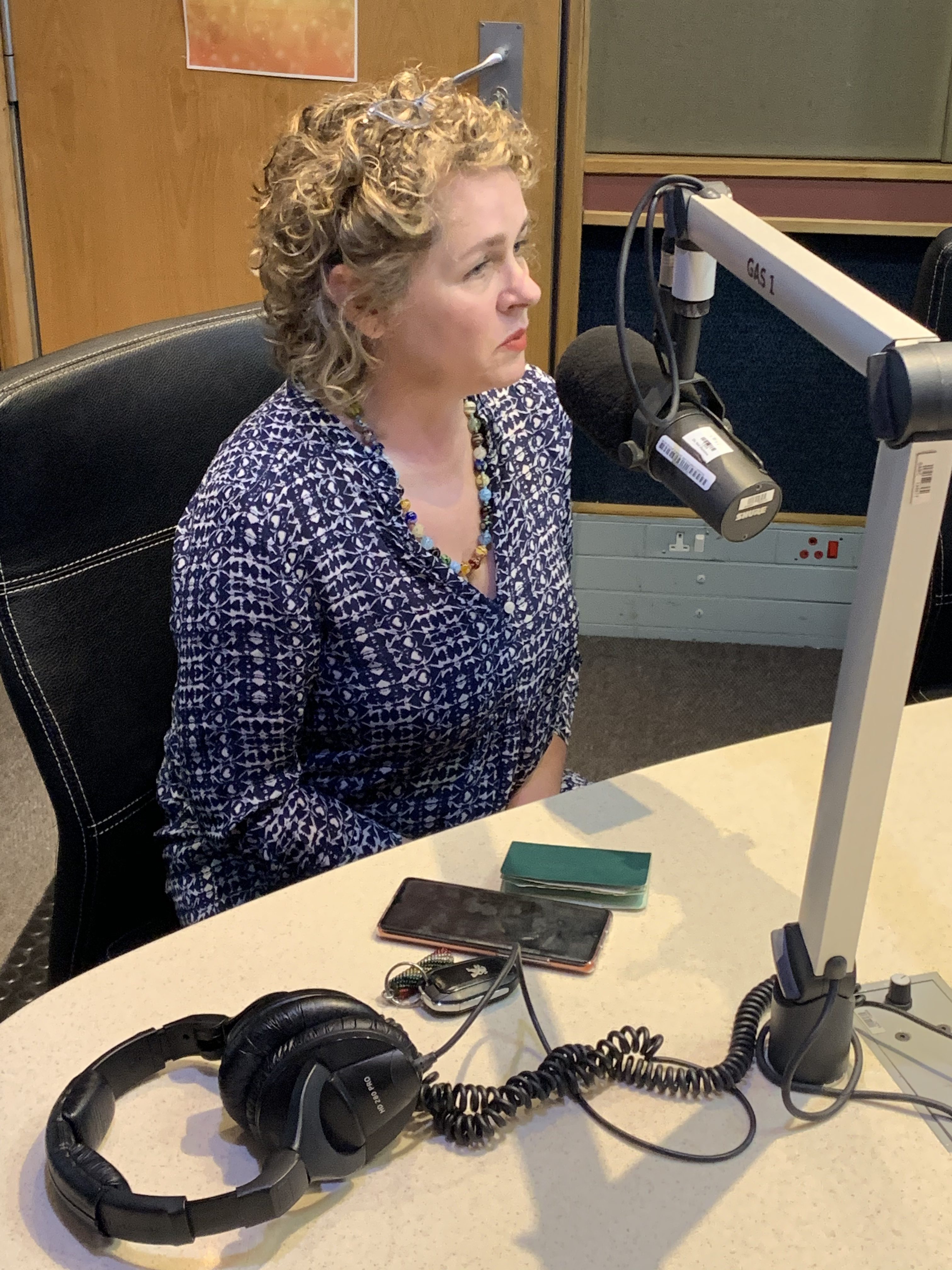 based on their free and informed consent as well as being active members of society.  The Convention is intended as a human rights instrument with an explicit, social development dimension.