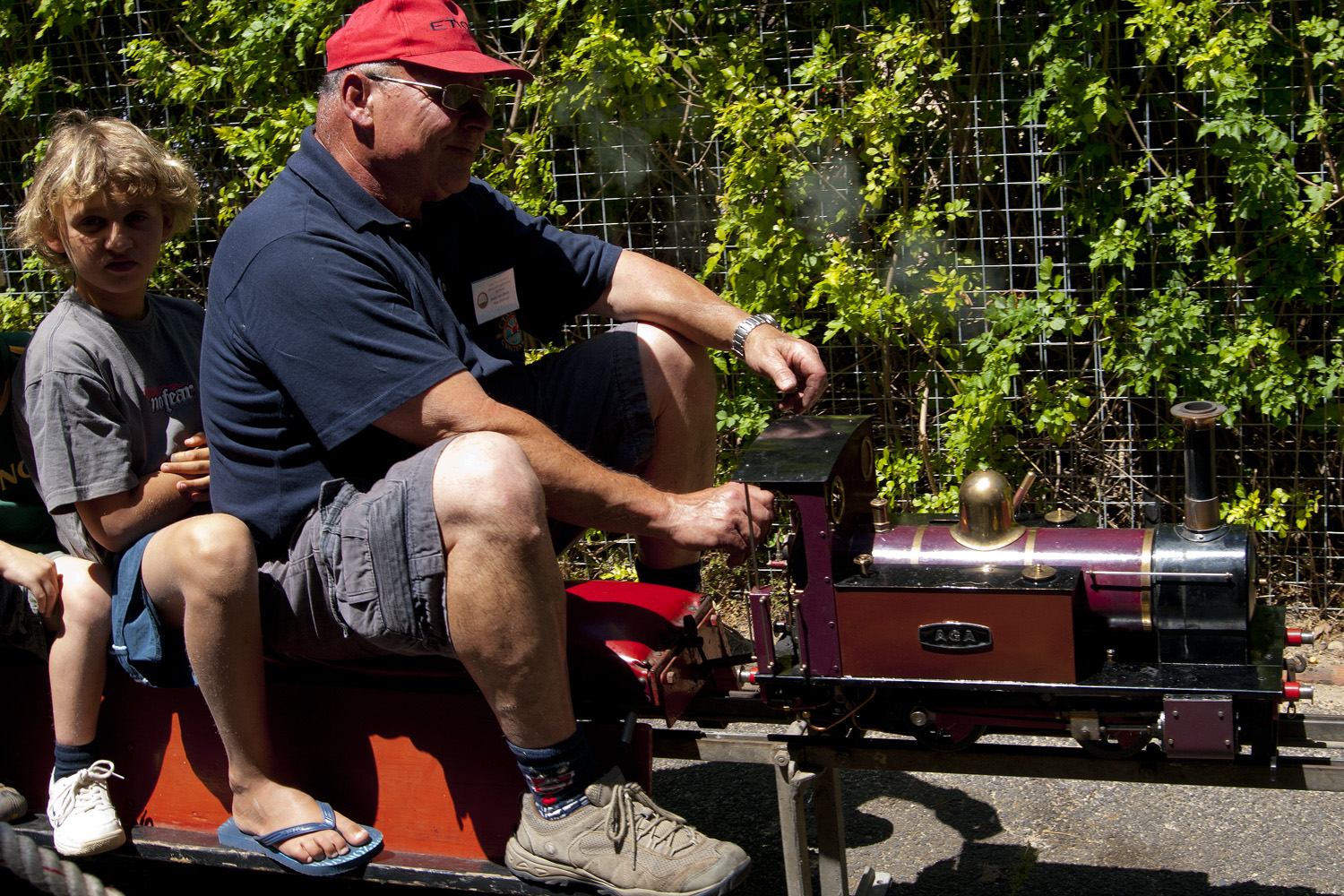 Once a year we host a 2 day event for the public to come and experience and enjoy the clubs activities. Mums and dads are welcome.

The Cape Town Society of Model and Experimental Engineers was formed in 1907 by a group of 14 men. They drew up a very sound Constitution which is still used to date but has been altered to suit the times. This is the second oldest of its kind in the world with the other club in London. They started by experimenting with Radio waves and a very primitive type of radio controlled boats which they raced in the Cape Town Harbour. The club served 2 world wars. The making of live steam engines and model trains took off after the second world war. So did the Radio controlled boats and aircraft. This activity took place at Sun Vlei. To date only the Model Trains and live steam engines have survived.

The cub has at present 58 members. We have a fully equipped workshop with lathes, milling machines and sharpers. If a member has a project and he does not have the equipment he can make full use of the workshop. If the member requires assistance we have members who are qualified machinists and fitters and turners.

We get together every Wednesday Evening to work on the various layouts and improve on them. This also an opportunity to swap ideas between ourselves.

The club is situated in Rondebosch on the corner of Erin, Duke and Campground Roads in Croquet Lane behind the Rondebosch Croquet Club. 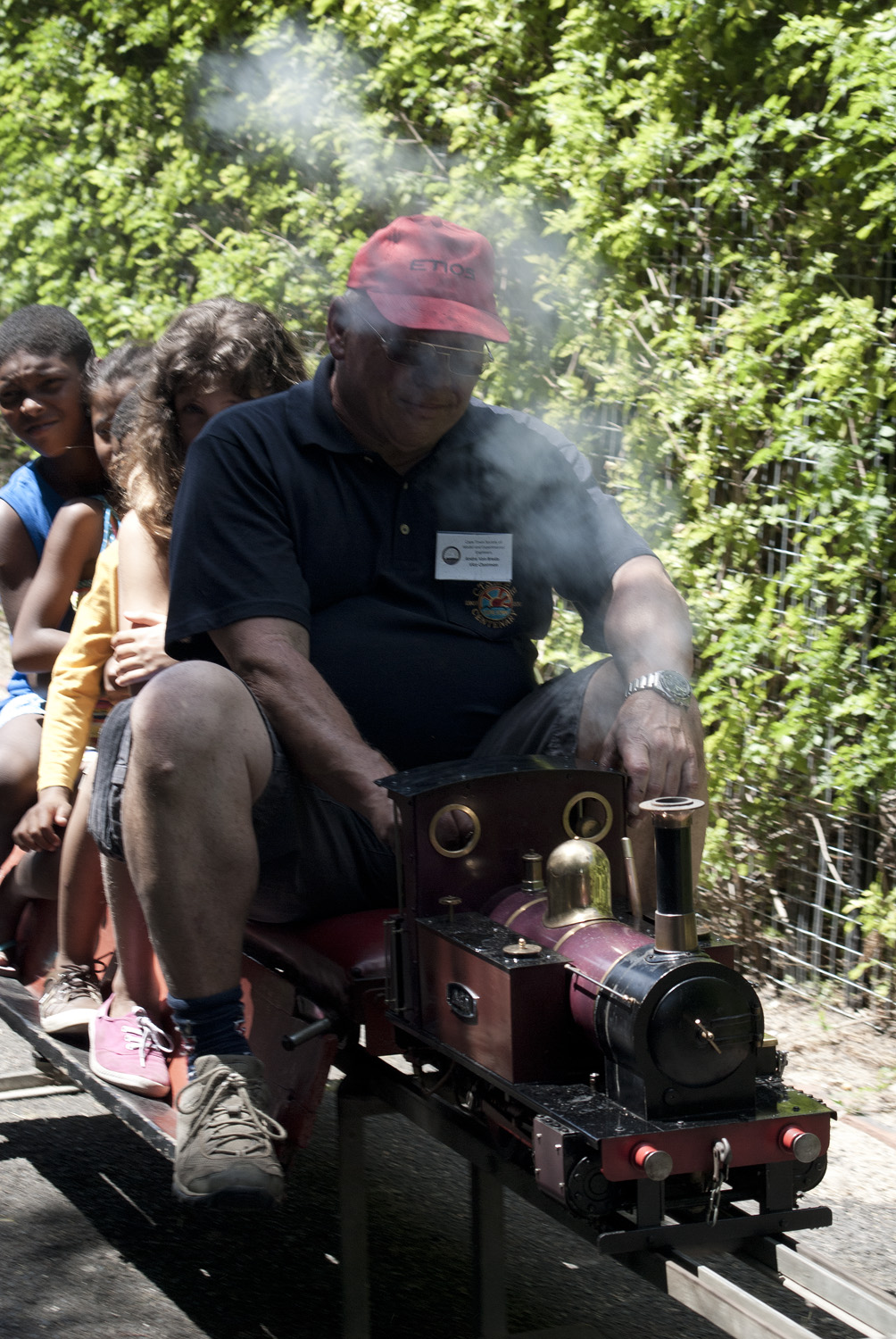 The money that is raised from this two day event will go towards the maintenance and the upkeep of the building and also projects within the club  This will give the public an opportunity to interact with the members, to ask questions and to find out more about the hobby. For those that are interested to in joining the club, application forms will be available.

By joining the club the person who wants to produce models and does not have a work shop at home can a by using the clubs facilities. The club has a fully equipped work shop with lathes, shapers and milling machines. If assistance is required the club has qualified Machinists and a Fitter and Turners who is always willing to teach new members the trade.

There will be rides for the children on the 5 inch gauge live steam engine. Mums and Dads are welcome. The cost per ride will be R5-00 per child/adult. The rides will be from 09h00 – 12h00 in the morning and then from 13h30 to 15h30 in the afternoon. The break in between allows for maintenance of the locomotive. 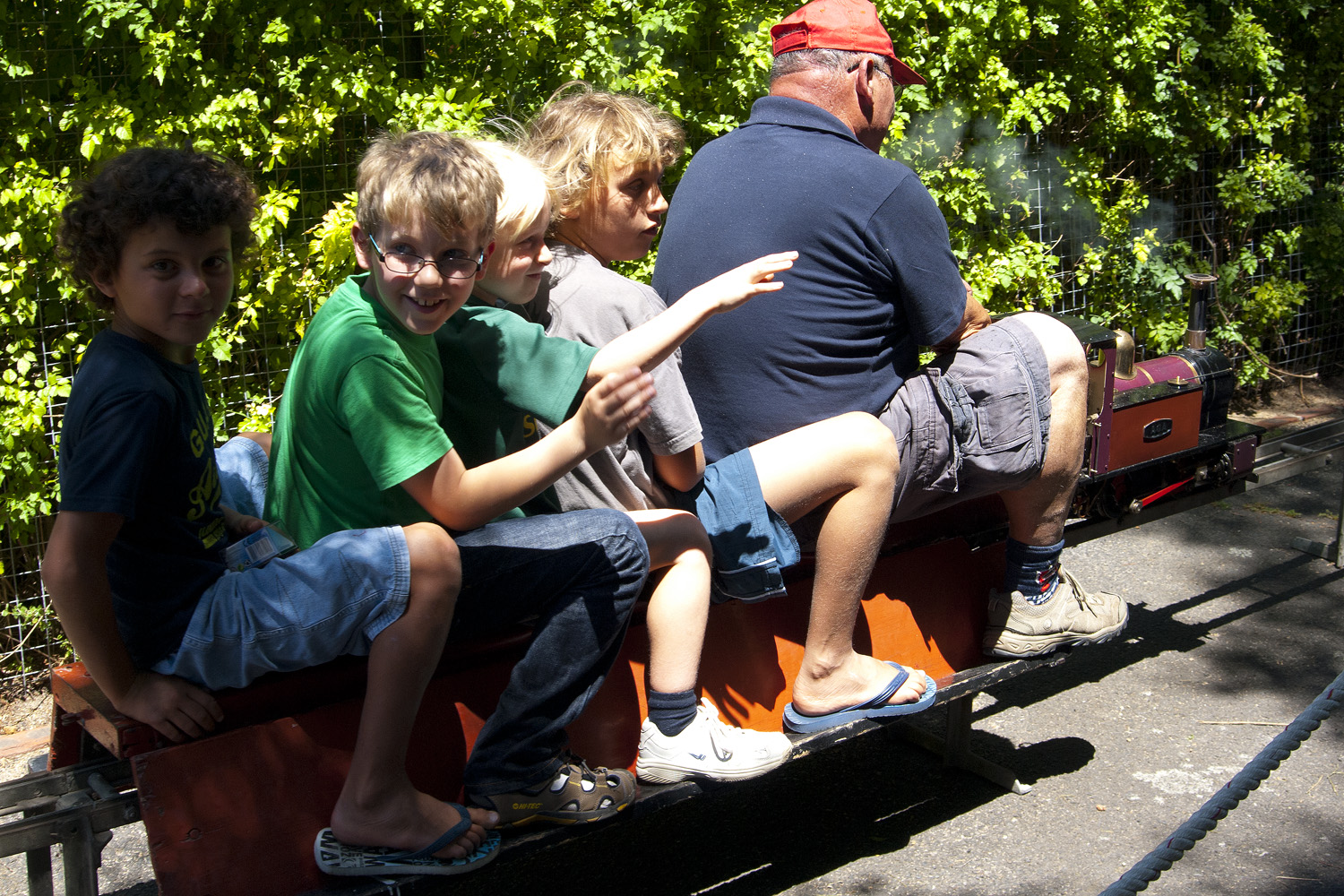 The following Layouts will be operational: